Yvonne Reddick is a scholar of environmental poetry and postcolonial environmental literature. She is the recipient of an AHRC-funded Leadership Fellowship (ECR), to analyse, write, commission and publish poetry that engages with the Anthropocene. The 2020 IBAR and MIDEX conference ‘The Anthropocene and Race’ stems from this research. She is also a widely published poet and translator of poetry.

Reddick’s articles on postcolonial ecocriticism focus on writing about environmental justice from the Niger Delta oilfields, and rivers in the work of transatlantic novelist Caryl Phillips. Other postcolonial work includes research on Paul Lomami Tchibamba, the DR Congo’s first novelist, and archival research on Nigerian author Amos Tutuola. Her articles appear in high-quality journals such as Wasafiri, ISLE and Tydskrif vir Letterkunde. She received a Guest Research Fellowship at Linnaeus University, Sweden, to pursue this research in 2016, and a Harry-Ransom Center Fellowship grant in 2017.

Yvonne Reddick read English at Cambridge, where she worked with the environmental aesthetics expert and bestselling author, Dr. Robert Macfarlane. She studied her MA at the University of York, where she strengthened her interest in postcolonial environments. She moved to the University of Warwick to work with Professor Jonathan Bate, a leader in the field of British environmental literary criticism. She began her career with an Early Career Fellowship at Warwick, where she founded the IAS and EPSRC-funded Environmental Studies Research Network, in collaboration with colleagues from Chemistry and Law.

Yvonne’s research has recently focused on British environmental poetry, especially the work of Ted Hughes. She is working on the first book-length study of Hughes’ environmental writing. Yvonne’s work on Hughes’ letters, unpublished diaries and poems from Kenyan Lake Victoria, where he and his son conducted environmental research on the Nile perch, inspired her new research project on Africa’s rivers.Yvonne’s latest research project re-interprets the Congo and Niger Rivers as sites of environmental conflict, showing how literature in English and French engages with environmental and postcolonial issues. Yvonne has recently been appointed Visiting Fellow of the Centre for the Study of International Slavery at the University of Liverpool, and Visiting Scholar at Wolfson College, Cambridge. 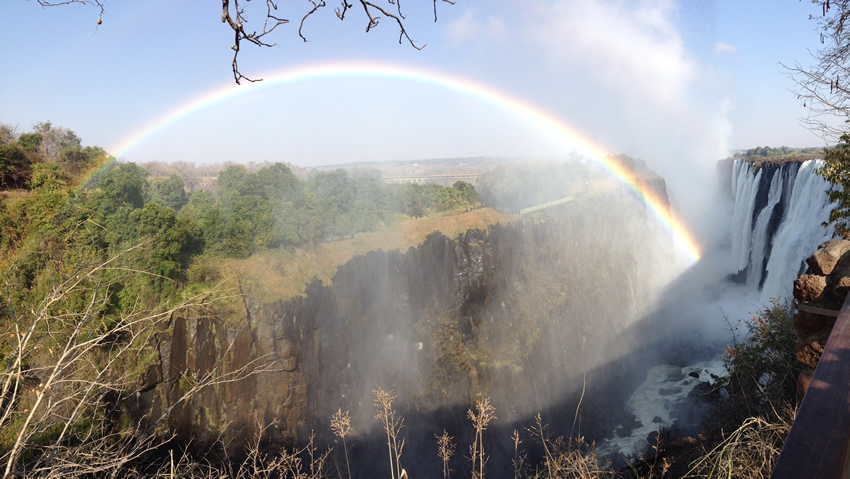 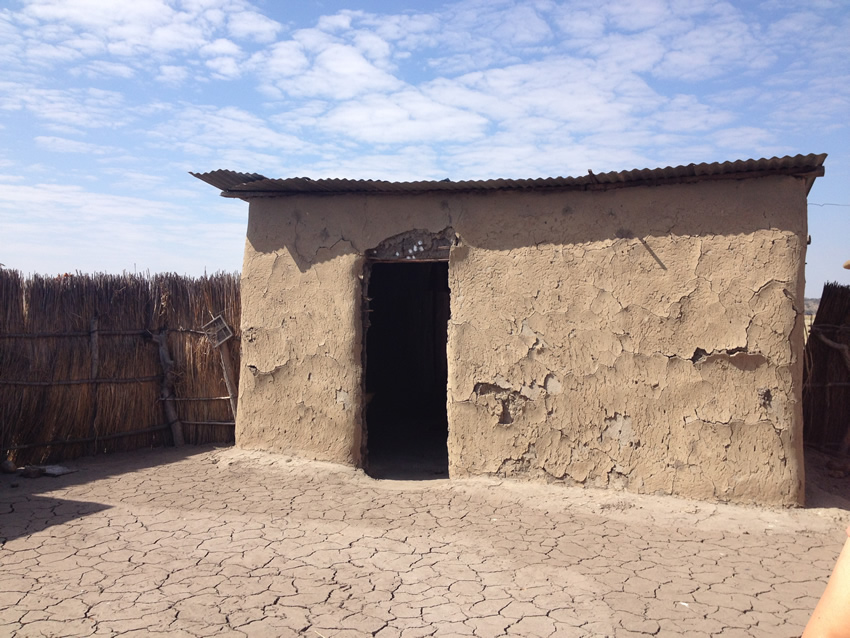 A traditional house at Ijambwe Village on the banks of the Chobe River, Namibia. 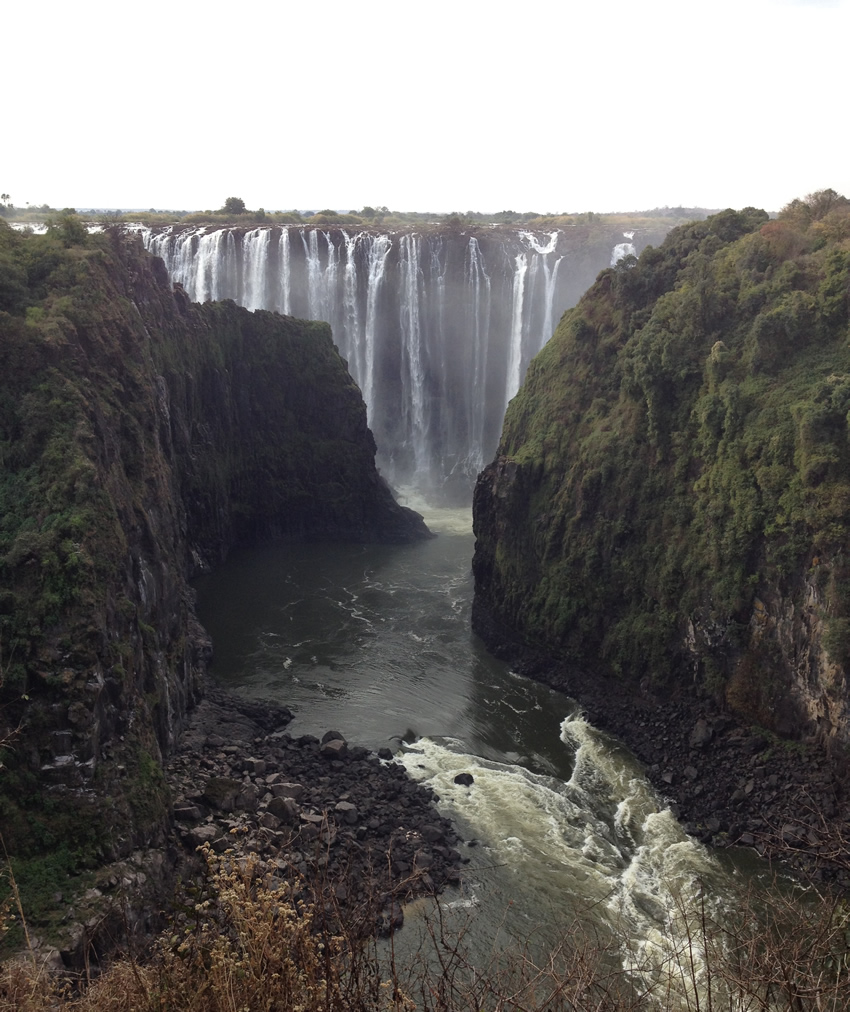 The Zambezi gorge at the Victoria Falls / Mosi oa Tunya. 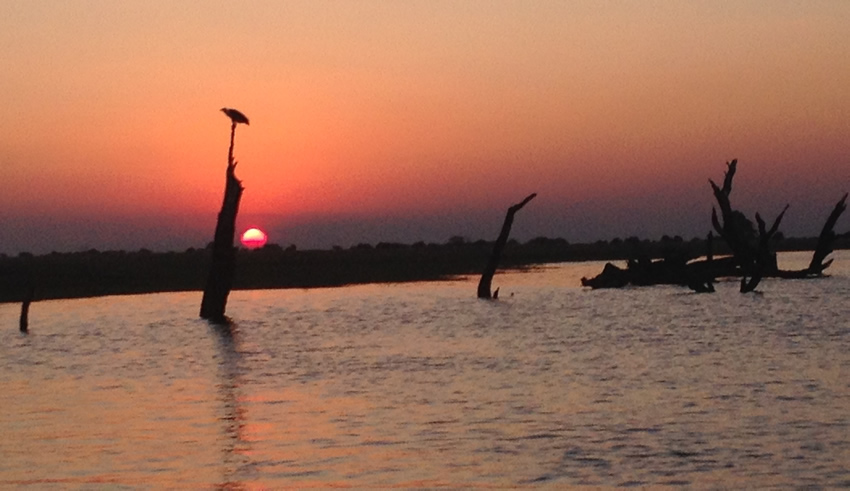 A fishing eagle over the Chobe River in Chobe National Park, Namibia. 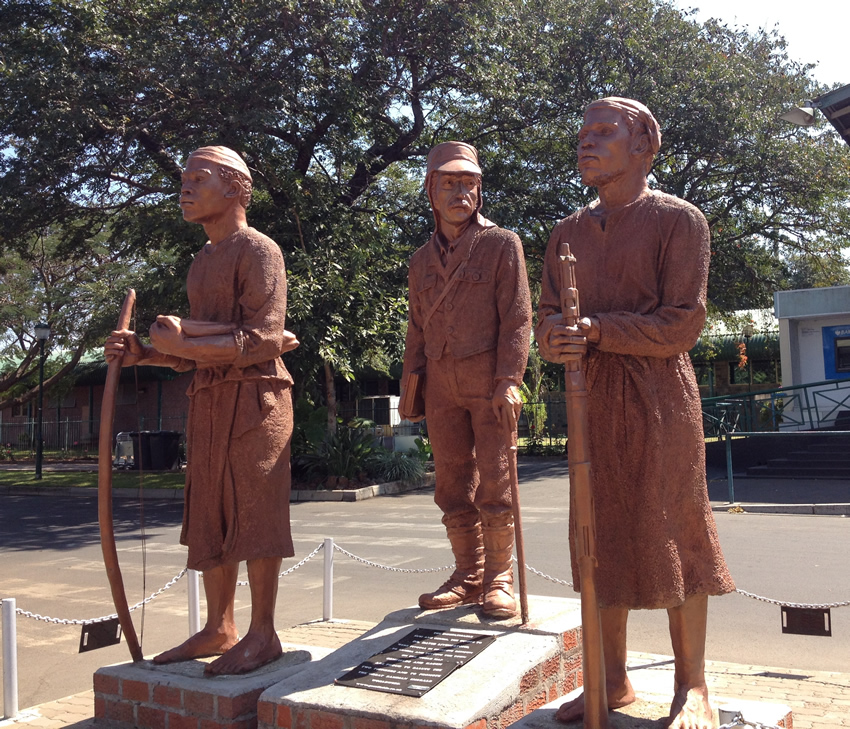 Statue of Chuma and Susi with David Livingstone