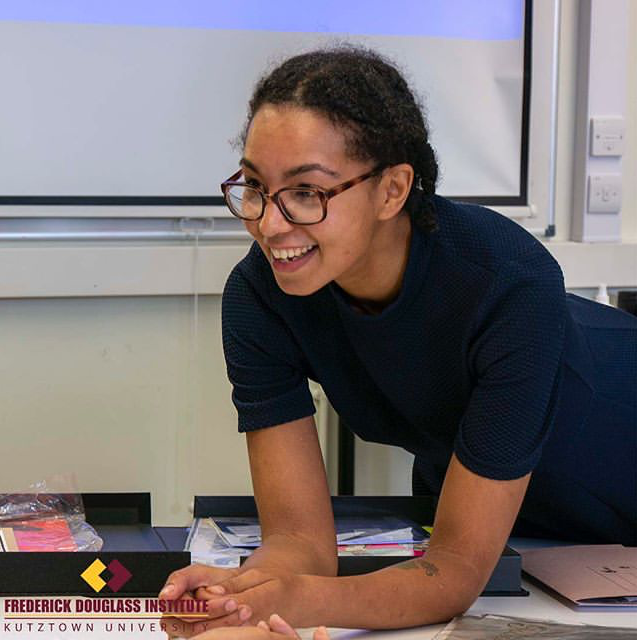 Jade Montserrat is a renowned artist whose work resonates with IBAR’s emphasis on African Atlantic studies. She received a Stuart Hall Fellowship to undertake a creative practice PhD at IBAR on the Black Atlantic and the North (2017-2020). She was awarded the Student Prize in the Jerwood Drawing Prize in 2017 and was commissioned by Art on the Underground to make work as part of Transport for London’s public art programme. 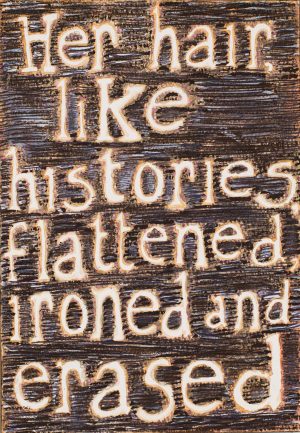 Jade Montserrat, Her Hair Like Histories, Flattened, Ironed and Erased, 2017

Jade’s thesis titled Race and Representation in Northern Britain from the Context of the Black Atlantic. Here is the synopsis of her thesis, which is a combination of critical and creative practice falling under the general heading Rainbow Tribe:

The project’s title is taken from Josephine Baker’s pivotal 20th-century experiment ‘The Rainbow Tribe’ in which a group of 12 ethnically diverse children were adopted by Baker. The work explores and expands Baker’s fairytale-like ideas of a modern mixed-race family from today’s contemporary climate of global 21st-century issues surrounding cultural diversity and political freedom within the context of the Imperial movement. Baker’s family experiment was her flawed solution to a global problem -how to transcend race. Might Baker’s “Rainbow Tribe” be thought of as an orphanage and by extension, through this contemporary project, “Black Britain as an orphaned group”: Where is my, and by implication where are the othered bodies, space and place? Can such an imaginary theoretical structure as Rainbow Tribe safely share and shape the politics of representation? As a postcolonial subject working from a North Yorkshire town, Scarborough, my Rainbow Tribe project provides a unique basis and new insight for political and intellectual self-positioning within Black Diasporic Cultural discourse.

Follow the links for Jade’s further work and projects: 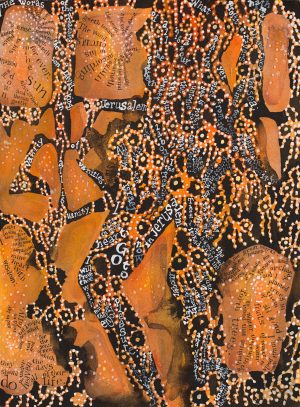 Hereby the IBAR team congratulates Jade for her academic success and wishes her all the best in the future!