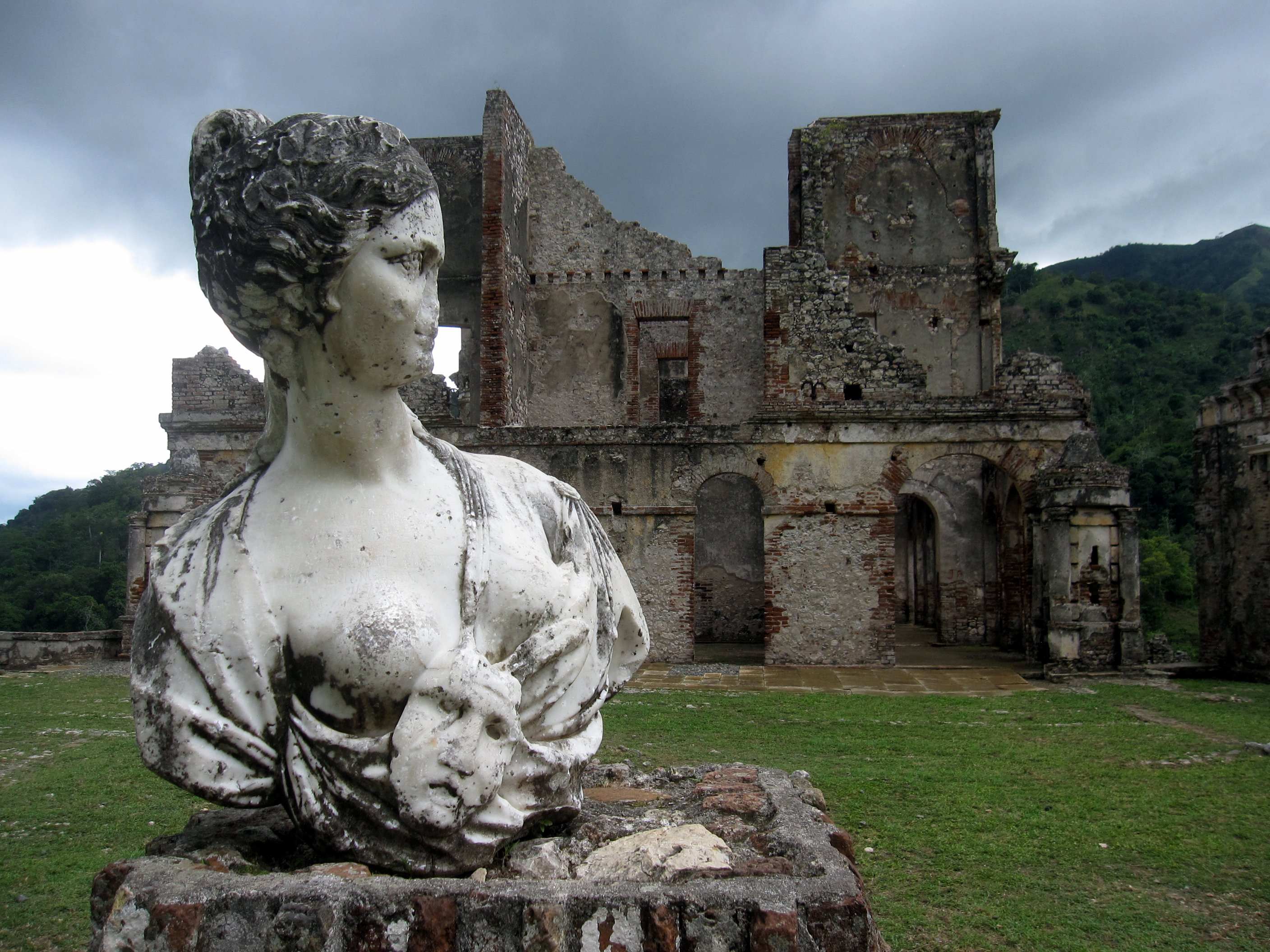 Dr Nicole Willson, Leverhulme Trust Early Career Research Fellow at the Institute for Black Atlantic Research, has discovered a translation of the original will of Marie-Louise Christophe, first Queen of Haiti, in the UK National Archives.

Together with writer and author of the Bradt Guide to Haiti Paul Clammer and Associate Professor of English at the University of Connecticut at Stamford Grégory Pierrot, Dr Willson, who is working on a 3-year research project on women in the Haitian Revolution, has transcribed the 5-page document. Marie-Louise Christophe was wife and consort to Henry Christophe, who was born enslaved in the colonial Caribbean, and served among the Chasseurs Volontaires (an all-black legion of volunteer soldiers) in the Siege of Savannah during the American War of Independence, before becoming one of the most prominent leaders in the Haitian Revolution. In 1811, Henry and Marie-Louise Christophe were crowned King and Queen of the Kingdom of Haiti.

The Christophes oversaw the construction of the Sans Souci palace and the colossal mountaintop fortress Citadelle Henry (one of the largest fortresses in the Americas, designated a UNESCO World Heritage Site in 1982). On 8 October 1820, Henry Christophe took his own life following a rebel coup. His two sons and sole surviving heirs were executed. Marie-Louise and her two daughters were spared the same fate and, in 1821, fled to England where they were sheltered by the abolitionist Thomas Clarkson before moving to Blackheath and then to Marylebone. She eventually settled in Italy where she died in 1851.

The document has also helped Dr Willson to pinpoint the location of one of her residences in London. Read more about the discovery here.