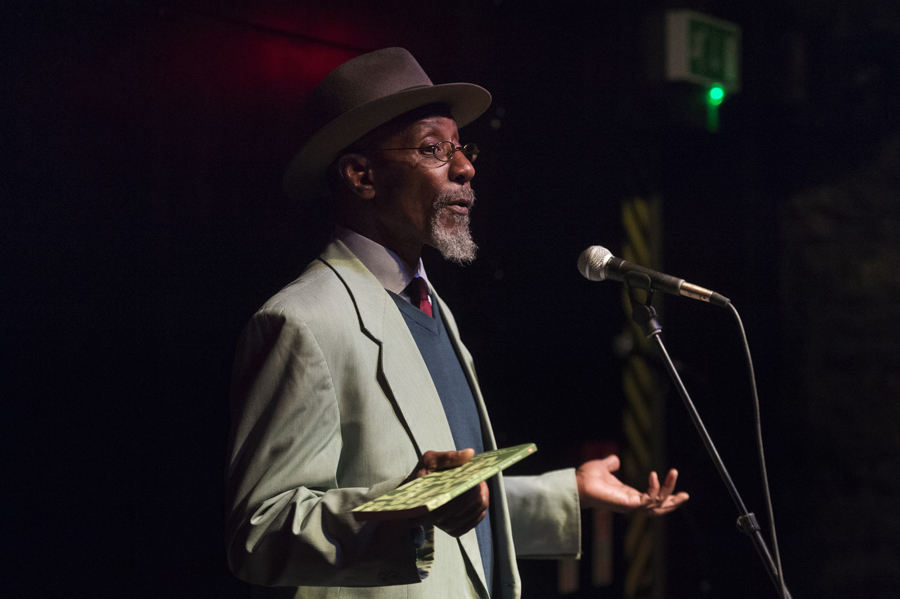 The Institute for Black Atlantic Research (IBAR) is proud to announce that legendary Dub Poet Linton Kwesi Johnson will perform on Saturday October 14th 8pm at University of Central Lancashire.

Reggae poet and social activist Linton Kwesi Johnson was born in Jamaica before moving to London. He was a member of the British Black Panthers and the poetry editor of political magazine Race Today. In 1974 Race Today published Johnson’s first collection of poetry: Voices of the Living and the Dead. He has had four more books published and in 2002 became only the second living poet and the first black poet to have his work included in Penguin’s Modern Classics series. Johnson’s first album, Dread Beat An Blood was released in 1978, and since then he has released 14 more albums.

This event forms part of the Conference “The Red and the Black: The Russian Revolution and the Black Atlantic” (13-15 October 2017), but tickets can be booked separately (see below).

Other performers will include radical US singer-songwriter David Rovics on Friday 13th in the evening and Liverpool-based actor and singer Tayo Aluko who will sing Paul Robeson (Saturday 1.30 pm). Both events will be taking place at the Media Innovation Studio (4th floor at UCLan’s Media Factory, Kirkham St, Preston, Lancashire PR1 2XQ).