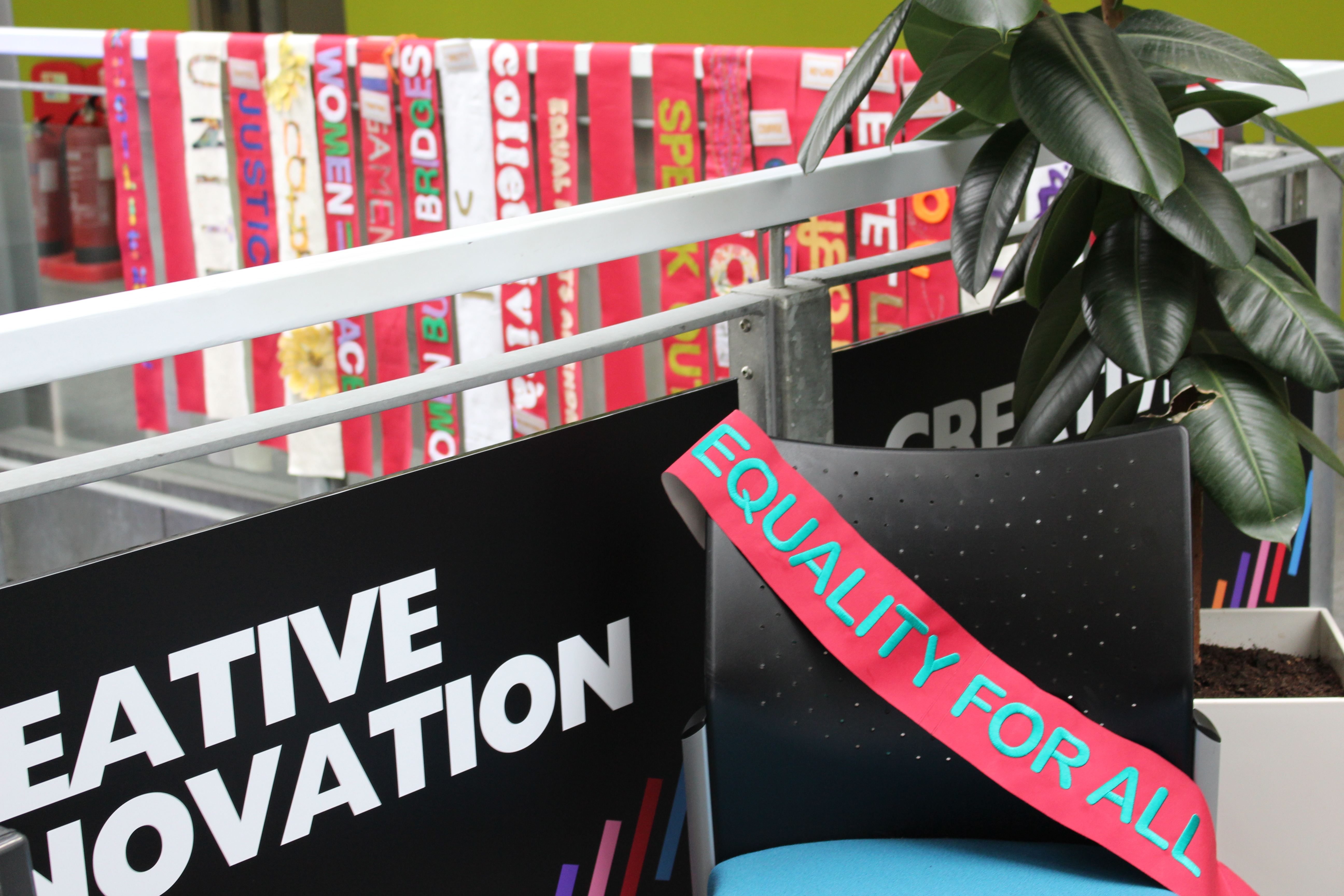 From August 2016 to July 2018, Research Fellow Izabella Penier worked in IBAR on her project: “Black Matrilineal Narratives: African-American Cultural Nationalism & Gender in Postcolonial Perspective.” The project has received funding from the European Union’s Horizon 2020 research and innovation programme under the Marie Sklodowska-Curie grant agreement No 706741.

The primary objective of this project was to compare the Black Women’s Renaissance in the US and the Black Arts Movement in the UK, both of which gathered momentum in the 1980s.  These two movements were sparked by an almost simultaneous and unprecedented flowering of artistic talent of black women: writers in the US and artists in the UK.  The study that contains the findings of the project demonstrates that in the 1980s these two constituencies of the black diaspora tackled, to a large extent, similar issues. The African American writers and Black British artists shared preoccupation with the political and cultural emancipation of black people in the West, engagement with the difficult history of black people in the Western world and focus on the issue of national and cultural identity. The project investigated and contrasted the ways in which the work of African American writers and Black British female artists reflected intersection of discourses of gender and national formation, black cultural nationalism and black feminism. African American and Black British female artists alike were concerned with the question of how to represent black and female diasporic identity in the context of national belonging, but this context was differently defined, as being a part of the postcolonial British nation (for Black British artists) or an ethnic minority group with a distinctive history and culture (in case of African American writers). Black British and African American artists and writers produced unique artwork that fused national/ethnic and feminist perspectives and explored the relationship between creative arts, nationalism and feminism.  However, more often than not, these artists and writers had divergent visions of the relationship between feminist art and black cultural nationalism. The project used nation-and-gender methodology to shed light on how black women associated with these two powerful movements engaged with black nationalist ideologies by embracing, adapting or disputing them.

As a part of the project, IBAR organised a panel at Afroeuropeans: Black Cultures and Identities in Europe, Sixth biennial network conference University of Tampere, Finland. 6 – 8.07.2017. The panel entitled Making Black Histories Visible in Multiple British Cultural Contexts charted the diasporan roots and routes of Black British culture across music, film, visual arts, drama and performance and other artistic forms across multiple time frames. It featured presentations on African Atlantic cultural work that provokes surprising findings or challenges conventional notions of blackness and dealing with topics ranging from emerging visual artists and their relations to non-metropolitan spaces in Britain, such as the rural North (2010s & the 1860s) through Black British artists’ relationship to key African Atlantic historical moments such as the Haitian Revolution (1990s & the 1790s) and contemporary black dramatists (2000s & the 2010s) to the successes of a pioneering Black British screen actress (1930s). 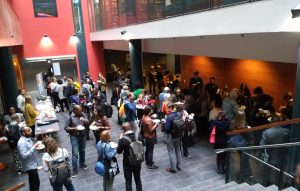 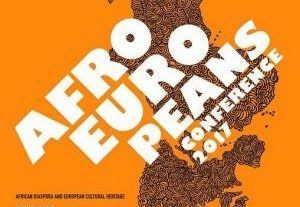 In October 2017, Izabella and Alan organised the first Polish exhibition of Lubaina  Himid’s work Inside the invisible. The exhibition was held in Mazovia Museum Plock, and it was a part of the annual Festival SkArPa. The festival is dedicated to avant-garde artists, in particular, Stefan and Franciszka Themerson.  The exhibition was open by a lecture by Professor Alan Rice. The Exhibition was co-funded by State School of Higher Education and the city of Plock  and was widely covered by media. 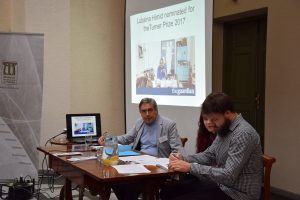 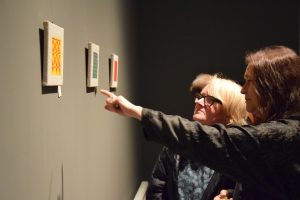 On 21-23 June,  Izabella organised with IBAR a conference on feminism and nationalism:  Women’s Spring: Feminism, Nationalism and Civil Disobedience. The conference was attended by 70 scholars from all over the world including keynote speakers:  Prof. Cathy J. Cohen, The University of Chicago; Dr Umut Erel, International Development and Inclusive Innovation, Sociology Department and International Development and Inclusive Innovation (The Open University); Prof. Ewa Mazierska, University of Central Lancashire; Prof. Toby Miller, University of California, Riverside; Loughborough University London, Pragna Patel, Southall Black Sisters; Prof. Nira Yuval-Davis, Research Centre on Migration, Refugees and Belonging (CMRB) at the University of East London. Selected conference papers will be published in a peer-reviewed an edited volume in 2019 in Open Access. The conference and the publication are the first step in setting up an international network which will develop future collaborative projects on nationalism & gender. 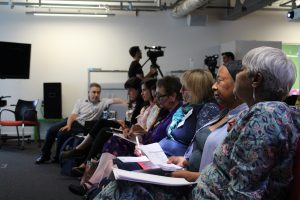 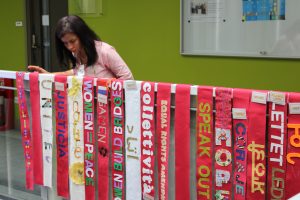 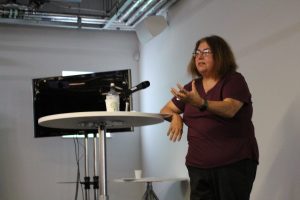 A measurable & documented effect the researcher’s fellowship tenure is a monograph under the tentative title “Black Women – Black Nationalism: Feminist Discourses on Nation Building” which will be published by De Gruyter in 2019 in Open Access.