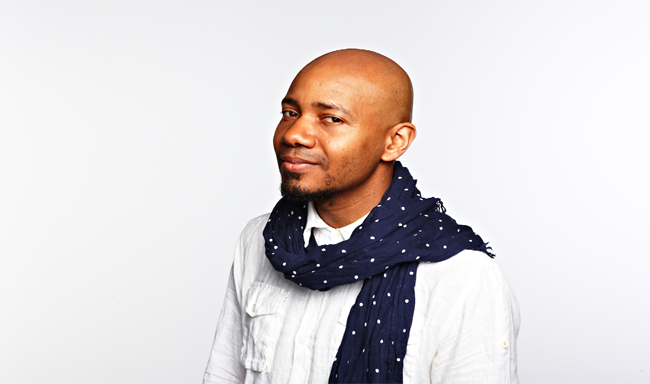 Co-hosted by IBAR, the second symposium of the network, Art, Culture and Ethics in Black and White: 100 Years of The Birth of a Nation takes place on May 29 at the Whitworth Art Gallery of the University of Manchester. Entitled ‘The Birth of a Nation: Regions, Nations and the Transnational’ the focus will be on domestic and international concerns surrounding and extending beyond Griffith’s controversial film. International speakers and Black British artists will consider the representation of race and identity, within and outside the American context, as well as the effects and reach of film and culture on a global scale. Each scholar, artist and performer seeks to locate and address the roots of social, economic, ideological and political division in cultural offshoots as diverse as art, installation, literature and film. There will also be a special screening (introduced by IBAR visiting fellow Sikay Tang) of Arthur Jafa’s Dreams Are Colder Than Death (2013). This essay film inquires what is to be black in the 21st-century USA? In addition, Paul D. Miller (aka DJ Spooky) will be giving an exclusive special performance of his “Rebirth of a Nation” in the Whitworth Art Gallery in the evening of May 28.

This symposium was the second in a series to mark the centenary of D.W. Griffith’s The Birth of a Nation (1915). Demonising African Americans after emancipation as savages out to kill white Americans and hold them in reverse slavery, it clearly counts among the most viciously racist films ever made. In its apotheosis of the KKK as the saviour of the whites, the film propagates white supremacy as a quasi religion. Despite its racist ideology, the up to then largest budget for any film enabled technical innovations in editing and camera techniques which influenced many avant-garde filmmakers, often on the left such as Sergei Eisenstein.

After the launch event of this series of events on this film at the British Library in November 2014, the Manchester symposium considered global responses and interventions related to Griffith’s film, the staging of race, the legacies of racism and of white supremacy.

The event was launched with a screening of Paul D. Miller’s (aka DJ Spooky) reedited, remixing of Griffith’s film, The Rebirth of the Nation.

A different sort of ‘remixing’ was practised by the New York based, Australian video artist collective Soda Jerk. Their piece Astro Black drew the inspiration from the cosmic jazz musician Sun Ra and his brand of Afrofuturism. Referencing Griffith, for instance in their adaption of his iconic intertitles with his initials, their montage mixed African-American music culture with white futuristic musical icons such as David Bowie and Kraftwerk.

Another artistic intervention was presented by IBAR’s co-director Prof. Lubaina Himid. Following the representation of a black sports star, in particular footballer, in The Guardian, she counters the racialised to racist depictions with Africanised patterns that she paints directly on the pages of the newspaper. These pieces are accompanied by the reading out of (staged?) letters to the editor (?), in which the artist points out how the representations are riddled with racist stereotypes. Her presentation illustrated how potent the demonisation of black bodies remains that Griffith so viciously stages in his epic.

The symposium concluded with the screening of Dreams Are Colder Than Death (2013) by Arthur Jafa, which was introduced by IBAR visiting fellow and filmmaker Sikay Tang. Jafa’s poignant and poetic film asks what does it mean to be black in the USA of the 2010s with growing social inequality, unabated police violence and killings of African-Americans and institutional racism during the first presidency of an African-American? With its elegiac images, which are voiced over with moving interviews with African American academics, poets, community leaders and artists, the film seems to suggest that black life in the USA exists in a state of permanent loss and mourning.

If any reminder was needed, the symposium has shown how nonsensical any talk of a post-racial society is. On the contrary, as the contributions have illustrated, the racist imaginary and stereotypes in the representation of black people that Griffith deployed are still ubiquitous and as potent on both sides of the Atlantic.