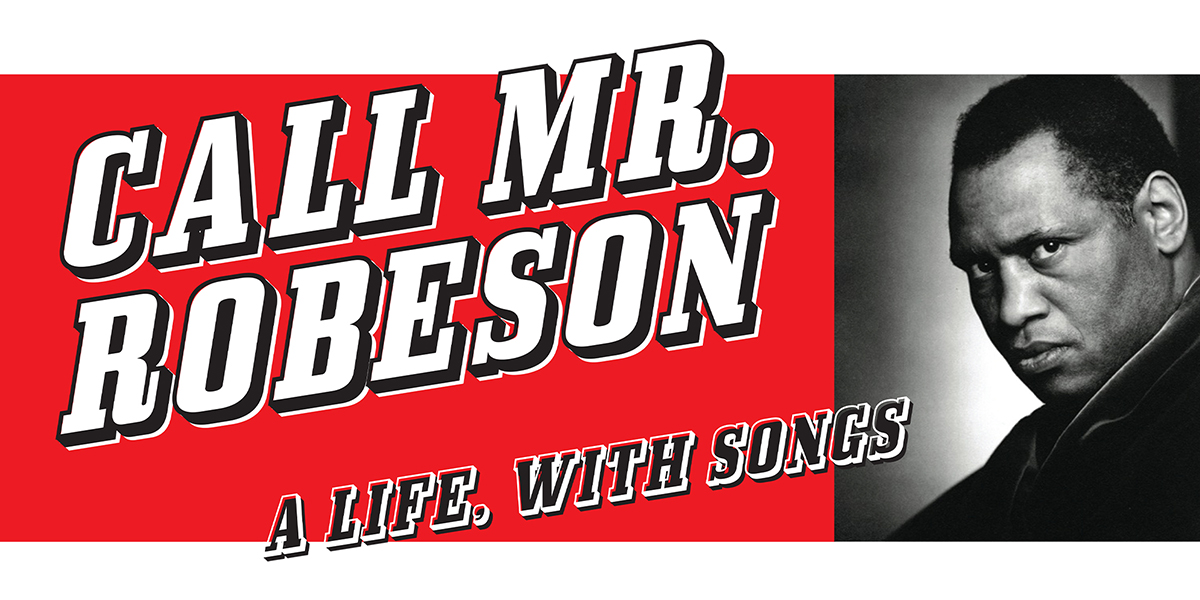 IBAR is very proud to present Call Mr. Robeson. A Life, With Songs, Written and performed by Tayo Aluko. It will be shown at the Main Theatre (ME 007) on the ground floor of UCLan’s Media Factory on 17 November at 6 pm.

Free tickets can be booked through this link on Eventbrite.

Please find below some information about Paul Robeson and the play as well as a trailer for it.

They say I’m meddling in the foreign affairs of the United States Government. Now, that’s too bad, ‘cause I’m going to have to continue to meddle…

Paul Robeson is a world-famous actor, singer and civil rights campaigner. When over the years he gets progressively too radical and outspoken for the establishment’s liking, he is branded a traitor to his country, harassed, and denied opportunities to perform or travel. Just as physical, emotional and mental stress threaten to push him over the fine line between genius and madness, he is summoned to appear before the House Un-American Activities Committee, to give the most difficult and important performance of his career.

This roller-coaster journey through Robeson’s remarkable and eventful life highlights how his pioneering and heroic (but largely forgotten) political activism led many to describe him as the forerunner of the civil rights movement. It features much fiery oratory and some of his famous songs, including a dramatic rendition of Ol’ Man River.

Tayo Aluko revives one of the 20th century’s most impressive but overlooked figures in this powerful, compelling tour-de-force performance, which was seen at New York’s Carnegie Hall in February 2012, and in London’s West End in October 2013.