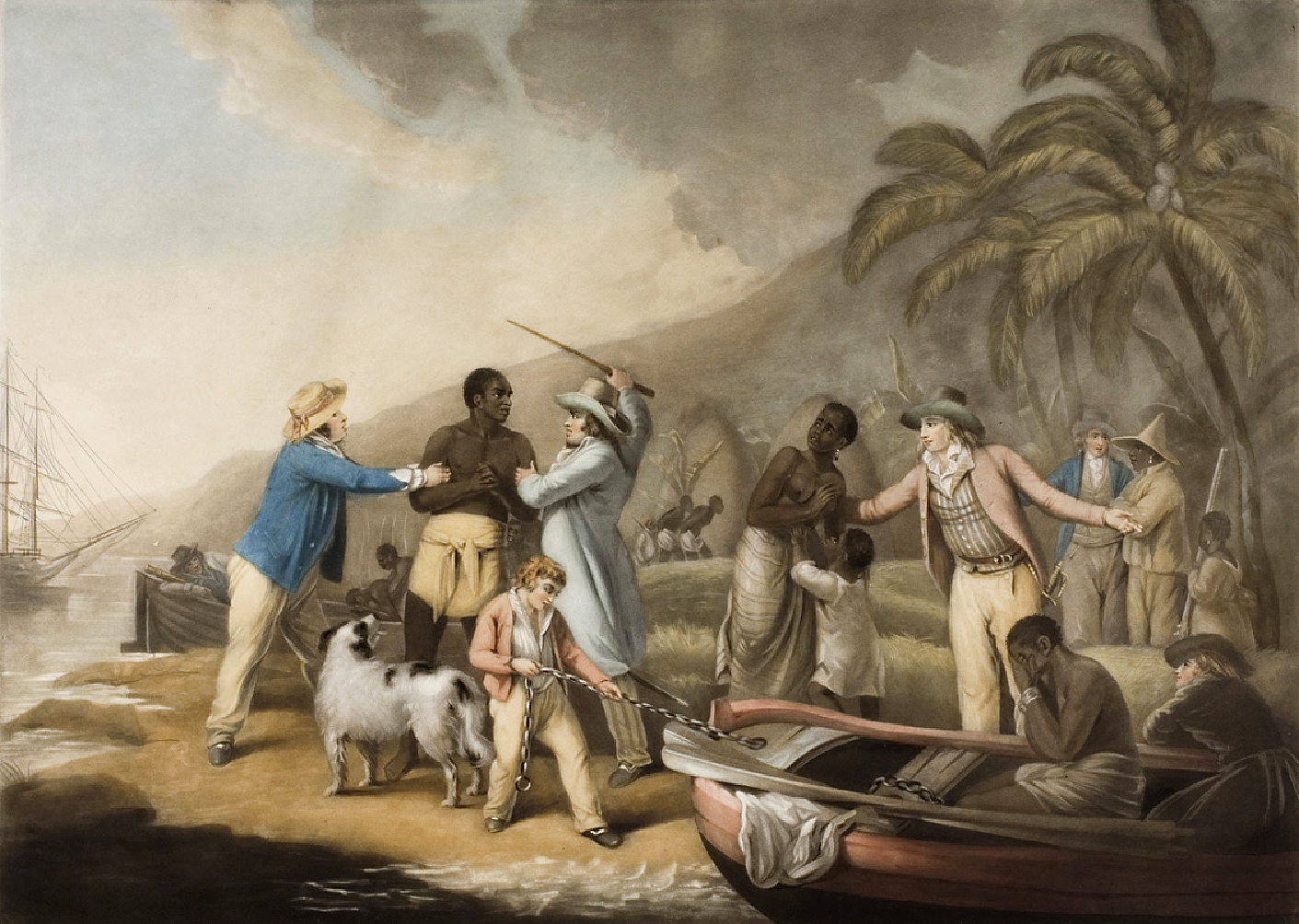 The Manchester Literary and Philosophical Society was founded in 1781, at a time when the city’s rapidly mechanising textile industry placed it at the centre of the Industrial Revolution. Manchester’s textile industry also placed it at the centre of global trade networks fuelled by slave-produced cotton, since its raw material came from Caribbean and American plantations worked by slaves transported from Africa. However, whilst the city’s growing prosperity was undoubtedly being built on the back of slavery, during the period under investigation in this project there was also fierce opposition to the slave trade from many of its inhabitants from across all social classes. This led to local anti-slavery campaigners playing a key part in the abolition of the slave trade in 1807 and the final abolition of slavery in the British Empire in 1833.

In view of this history, and prompted by issues raised by the Black Lives Matter movement, the Manchester Literary & Philosophical Society recently commissioned researchers from the Institute for Black Atlantic Research to look into its early members’ connections to slavery and abolition. The project, entitled “The Manchester Literary and Philosophical Society and the Transatlantic Slave Trade, 1780-1865,” is being led by Professor Alan Rice and carried out by Drahoslava Máchová, Dr Andrea Sillis and Kirsty Roberts.

The Lit & Phil’s founding members aimed to promote the advancement of knowledge and education in the natural sciences, humanities and public affairs. Its membership included many of Manchester’s most influential figures. Initial findings have revealed that a number of its prominent members did indeed benefit greatly from wealth generated from slave-produced cotton – notably the Peel, Greg, Heywood, Hibbert and Philips families. However, the project has also found that many other members were abolitionists who were actively engaged in anti-slavery campaigning. For example, John Ferriar published an anti-slavery play in 1788, Thomas Walker was chairman of a Manchester anti-slavery committee and Peter Clare was a secretary of the Anti-Slavery Society. We hope that further research will illuminate the political and intellectual complexities of this period of the Society’s history, in which members with opposing views on slavery and abolition were actually friends and even collaborated in running the Lit & Phil.

The project will result in a published research paper, with a public lecture and exhibition planned for next spring.

Image: John Raphael Smith (1752-1812), The Slave Trade. Courtesy of the Whitworth, The University of Manchester