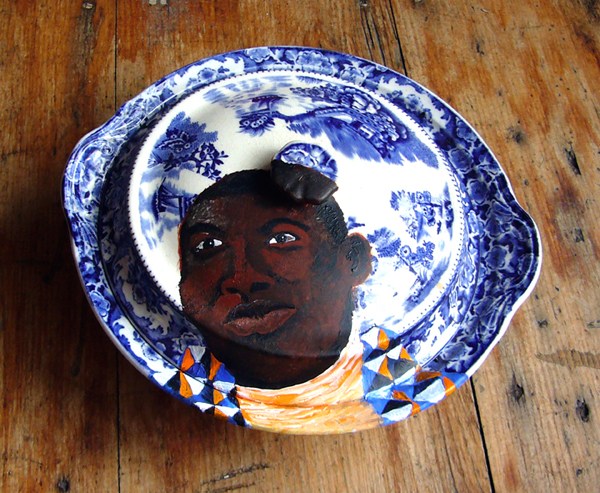 IBAR is proud to announce that its Co-Director Lubaina Himid has been shortlisted for the 2017 Turner Prize.

Lubaina, who is Professor for Contemporary at the University of Central Lancashire, has been active as an artist and curator for over thirty years. A key figure of the British Black Arts Movement in the 1980s, her paintings, cut-outs, installations and performances have challenged representations of people of the African Diaspora by creating alternative visions of Black people and made their suppressed histories visible.’ For instance, early in her career, she restores William Hogarth’s black figures from the margins to the centre in her installation “A Fashionable Marriage” (1986) and in her performance “What are Monuments For?” (2011) she creates alternative guidebooks to London and Paris that imagine the black presence in these imperial capitals which hegemonic historiography and memoralisation has tried to erase.

Her path-breaking artistic engagement with slavery and its legacies cuts to the heart of key themes of IBAR. In “Naming the Money” (2004), which formed part of the Zoé Whitley curated  “Uncomfortable Truths” Exhibition (V&A, 2007) to commemorate the bicentenary of abolition of the British slave trade, Lubaina restores humanity and names to those slaves who functioned as status symbols of conspicuous British wealth. In “Swallow Hard: The Lancaster Dinner Service” (2007) objects of such conspicuous wealth, a dinner service, is overpainted with images of slavery, enslaved Africans and African patterns. It reveals from where wealth stemmed that underpins these cultures of conspicuous consumptions. Cotton.com (2003) with its panels of textile patterns in black & white and accompanying text fragments connects the labour of the slaves with those of the Lancashire cotton workers, suggesting that both are enmeshed in the same global system of immense profit creation and hyper-exploitation. 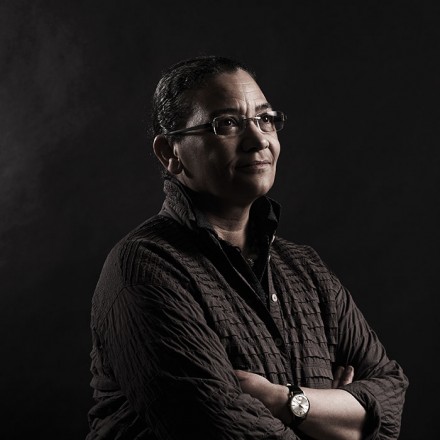 Lubaina has had numerous solo and group shows over the years at some of the world’s top arts venues and museums, including the Tate, the Studio Museum in Harlem and the Kunstverein in Vienna and was represented at the 5th Havana Biennale and the 2014 Gwanju Biennale in Korea. It has been, however, three shows and retrospectives this year, one at Spike Island in Bristol, one at Oxford Modern Art and as part of a show of Black British 1980s Art at the Nottingham Contemporary that have generated renewed and wider interest in her work and a reappraisal of her oeuvre. The Turner Prize nomination is further impressive testament of this development.

As co-director of the Institute of Black Atlantic Research, Lubaina has been extremely supportive of its research and events to which she has often contributed with highly engaging lectures, not to mention very generously allowing us to feature her artwork on various posters, programmes and posts over the years. We are all very honoured to have her as a colleague and wish her all the best for her Turner Prize Show at the Ferens Art Gallery, Hull and in the competition for the prize.