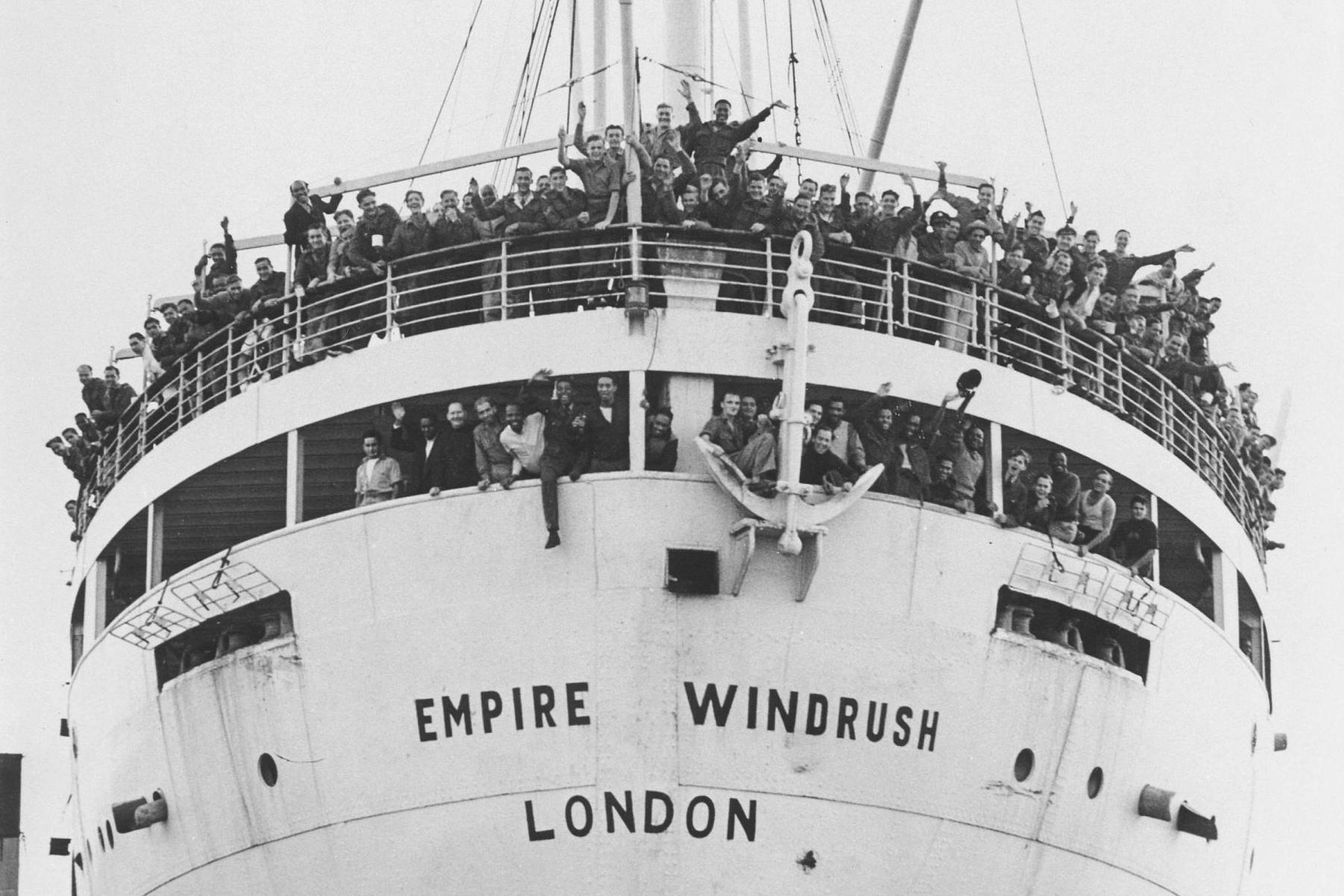 On Friday 21st June 2019 IBAR hosted an event to celebrate Windrush Day. The event was organised by IBAR and UCLan’s Diversity and Inclusion Team in association with IBAR’s long-standing community partner, the Preston Black History Group, which is chaired by Clinton Smith. Clinton secured funding from the Ministry of Housing, Communities and Local Government to organise three events to celebrate Windrush Day, 22 July 2019. One of them was held at UCLan on 21 June, and another, for the wider Preston community, was held at the Seventh Day Adventist Church, on Grimshaw Street Preston, on 22 June. These will be followed later in the year by a domino tournament in the community, which is being organised by Clinton.

The Windrush event at UCLan on 21 June was part of UCLan’s “Stories of Migration” programme of events for Refugee Week 2019, which took place from Monday 17 – Saturday 22 June. It was attended by members of UCLan, PBHG and the wider community. It started with a Caribbean lunch, which was followed by contributions from keynote lecturers  and guest speakers.

The first lecture was delivered by Dr. Raphael Hoermann, who is a Senior Research Fellow at IBAR and a Lecturer in English Literature at UCLan. Raphael’s lecture was titled: “Black People in Britain before Windrush.” It focused on three outstanding and diverse figures from three centuries: the ex-slave, abolitionist and author of the most famous British slave narrative, Olaudah Equiano (c. 1745-97), the ultra-radical Black Atlantic agitator, Robert Wedderburn (1762-1835/36?), and Jamaican-born poet, broadcaster and feminist Una Marson (1905-66). Una became the first black producer at the BBC.

Guest speakers included George Afflick (aka Gladstone), Glyne Greenidge and Sekeena Kydd. George was born in Portland, Jamaica, and came to the UK to join his family in 1960. Glyne was born in St Philips, Barbados, and also came to join his family in Preston. Both talked about their experiences of living and working in Preston as part of the Windrush generation. The third guest speaker, Sekeena Kydd, was born in Preston to a mother who came to the UK from St Vincent in the West Indies as a 7-year-old child in 1962. Sekeena founded a group, the Preston Windrush Generation & Descendants UK (PWGD UK), after her daughter was refused a British passport in March 2019. She founded the group to fight for justice for the Windrush generation and their families.

The final keynote lecture was delivered by David Knight, Senior Lecturer in the School of Art & Design and Fashion at UCLan. David’s Lecture was entitled: “Black is Beautiful?” It addressed the experiences of African people coming to Britain as they became first Black then Black British, with an emphasis on the question of physical beauty. David explored the idea that African people are thought by Europeans to fall outside of mainstream European ideals of physical beauty. He looked at how this myth of white beauty has affected the lives and self-image of people of African descent, and spoke about research into areas such as body dissatisfaction and beauty and self-esteem that suggests that stronger cultural awareness can help to address these problems.