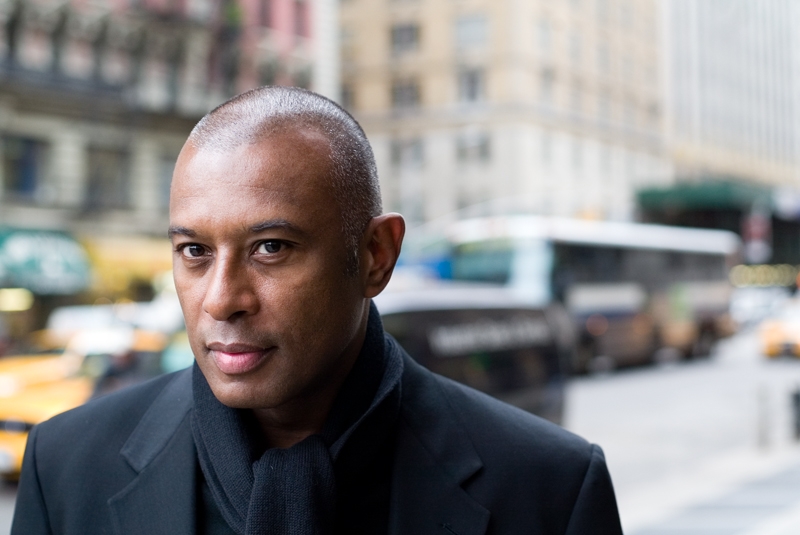 IBAR is proud to announce that it will host a symposium to tie in with the launch of Caryl Phillips new novel The Lost Child, a prequel to Emily Brontë’s Wuthering Heights (1847). It will echo the historical context and themes of the work discussing black presences across generations in the North from the 1770s to the present. It will be an interdisciplinary symposium which will bring together historians, visual artists, cultural critics and writers. It will discuss The Lost Child in its widest Black Atlantic and Northern British context and highlight links and contexts that enable a variety of other writers and artists including the Brontës to be discussed. This will create dynamic new interpretations of British culture in this rarely heard context of the North and the Black Atlantic. It will include two readings from Caryl Phillips at UCLan and at the Bronte Parsonage Museum Haworth. The symposium will spend the second afternoon in Haworth and there will be an opportunity to explore Brontë Country with a guided tour from our own Victorian expert Dr. Theresa Saxon.

Our two keynote presenters are Dr. Jessica Moody (University of Portsmouth) an expert on Liverpool and its memory of slavery and Dr. Fionnghuala Sweeney (Newcastle University) an expert on Ireland, Britain and the Black Atlantic.

New York film-maker Sikay Tang will present her film Toby’s Paradise about the sojourn from Liverpool to Shanghai of a Nigerian-born sailor.

IBAR hosted the symposium ‘Lost Children: The Black Atlantic and Northern Britain’ at the University of Central Lancashire from April 30th – May 1st. Takings its cue from Caryl Phillips’ latest novel The Lost Child, a prequel to Emily Brontë’s Wuthering Heights, the conference saw leading and emerging academics, artists and filmmakers present and reflect on the Black Atlantic and Northern Britain.

Part of the symposium was held at the Brontë Parsonage in Haworth where Phillips gave a reading of the novel followed by a Q & A that was moderated by Professor Alan Rice. Phillips spoke of the inspiration that the Parsonage provided for his novel and the many hours spent exploring the life – and dying moments – of Emily Brontë. As well as this, audience members were also given the opportunity to discuss Phillips’ motivations behind the character of Monica and her role as a ‘lost child’ as well as the other lost children portrayed within the narrative.

A number of the visiting academics, led by Dr Theresa Saxon, also took an expedition to Top Withens – the house that is said to have inspired Wuthering Heights. Along the trail, the group were treated to excerpts from Brontë’s novel that corresponded to the surrounding scenery, including a final reading and group photo at Top Withens.

Please find below a video of the the excursion to Haworth and walk to Top Withens. Video by Kevin Mahy of House of Sunshine Media

Andrew Warnes, University of Leeds: ‘”Am I not your boy?”: The Young Fathers, Diaspora, and the New Hip Hop of North Britain.’

Histories and Cultures of the Black Atlantic (2)

Ray Costello, University of Liverpool, Merseyside Maritime Museum, and the Centre for the Study of International Slavery: ‘The Real Lost Children: The fate of some children of African descent in late eighteenth and early nineteenth century Liverpool.’

D1 4 Caryl Philips & Lost Children Panel[51:10]
Readings from Crossing the River and The Lost Child from Caryl Phillips, followed by Q & A session on the themes of adoption and fostering with Professor John McLeod, University of Leeds.

Bénédicte Ledent, University of Liège, and Evelyn O’Callaghan, University of the West Indies: ‘Haunted by Loss: Caryl Phillips’s Cambridge and The Lost Child.’